Jennifer Tucker, M.A., has worked to promote human rights for women and vulnerable populations her entire career. Until recently, she served as the Vice President at the Center for Women Policy Studies, a Washington-based national policy and advocacy organization. Ms. Tucker was instrumental in developing a Foreign Policy Institute for State Legislators and played a key role in developing and implementing its international GlobalPOWER® (Partnership of Women Elected/Appointed Representatives) program.

Over the years, Ms. Tucker provided leadership and direction to several Center initiatives, including the programs that examine the connections among women's educational opportunities, employment options, economic status and family roles. She also directed the National Program on Girls and Violence which examines girls’ participation in violent acts as perpetrators and explores the underlying causes of their behavior.

Prior to coming to the Center in 1990, Ms. Tucker was the Director of the Effective Management of Technology Project at the Council of the Great City Schools where she assisted urban educators in implementing equitable technology-based management and instructional programs. Ms. Tucker was a senior program associate with the Project on Equal Education Rights (PEER) of the NOW Legal Defense and Education Fund, where she was part of the team that conducted the first study ever on the federal government’s enforcement of Title IX of the Education Amendments of 1972. The findings were published in a report entitled, Stalled at the Start. 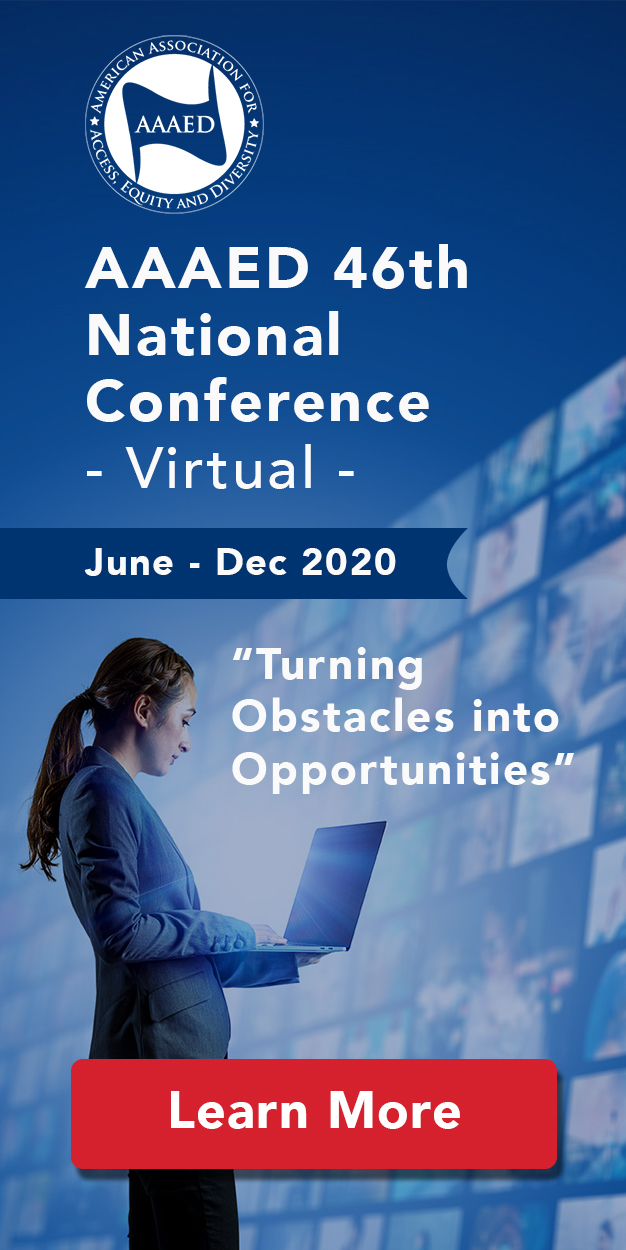